This is Stus’s debut solo album, written and produced

by him at starmaker studios in the uk. (www.starmaker.tv )

both as a musician, songwriter and music producer.

These self penned tunes offer a wide range of musical diversity from rock through funk to pop.

His music is driven mainly by his unique approach to the guitar and the playing on this album is hard hitting and often breathtaking ... as he weaves metal, funk and pop together, with spanish overtones. to create a musical experience that caters for many different tastes.

It is easy to see that his days as a london session player over the last 20 years have been good training ground for this his first solo outing.

Stus Rollins has worked and played with bands and artist such as :

Stus Rollins' second album for Alien Resurrection Records is an all out Rock & Roll guitar instrumental anthology, that reflects his influences over the past three decades of Guitar Hero's since Jimi Hendrix. He has stripped everything back to the bare essentials in order to let the lead guitar play the major role. Each track tells a story and delivers chunk after chunk of big fat guitar sounds and bright metallic lead lines. His best playing to date with some of the finest rock music to be heard in a long time from a solo artist " Rock Guitar is alive and well" ( Jon Astley)

Stus has covered a range of guitar styles and sounds that really show his ability as one of the leading guitarists of his generation. Fusing rock with hints of jazz and Metal. His sound is unique interpretive and solid. 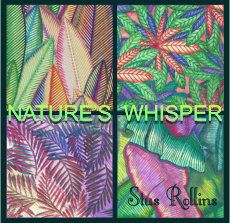 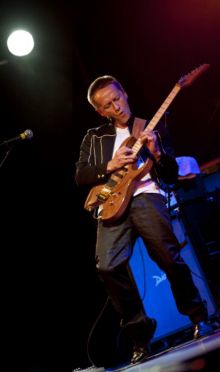 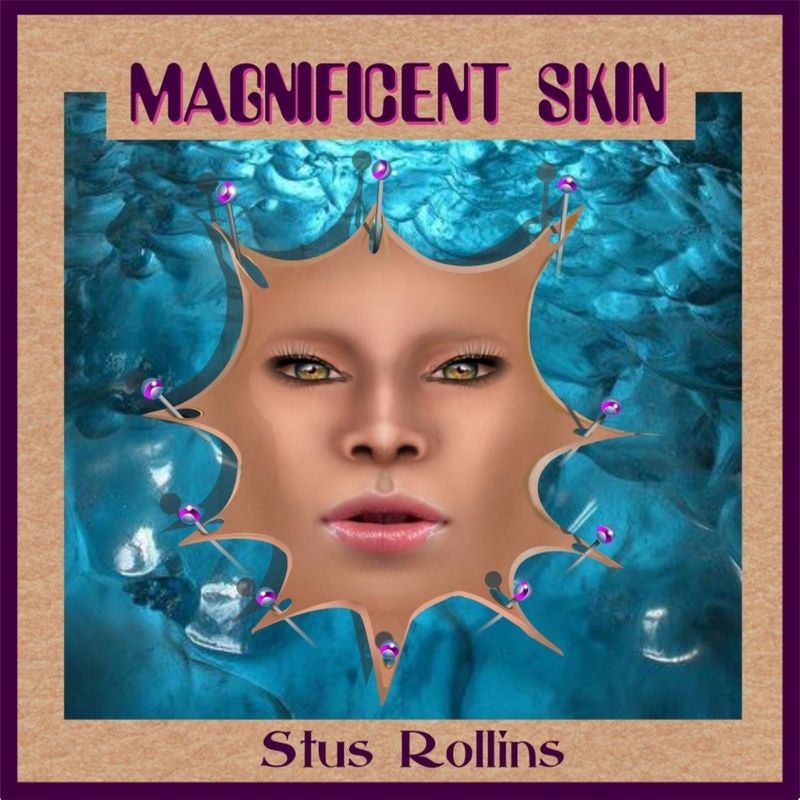 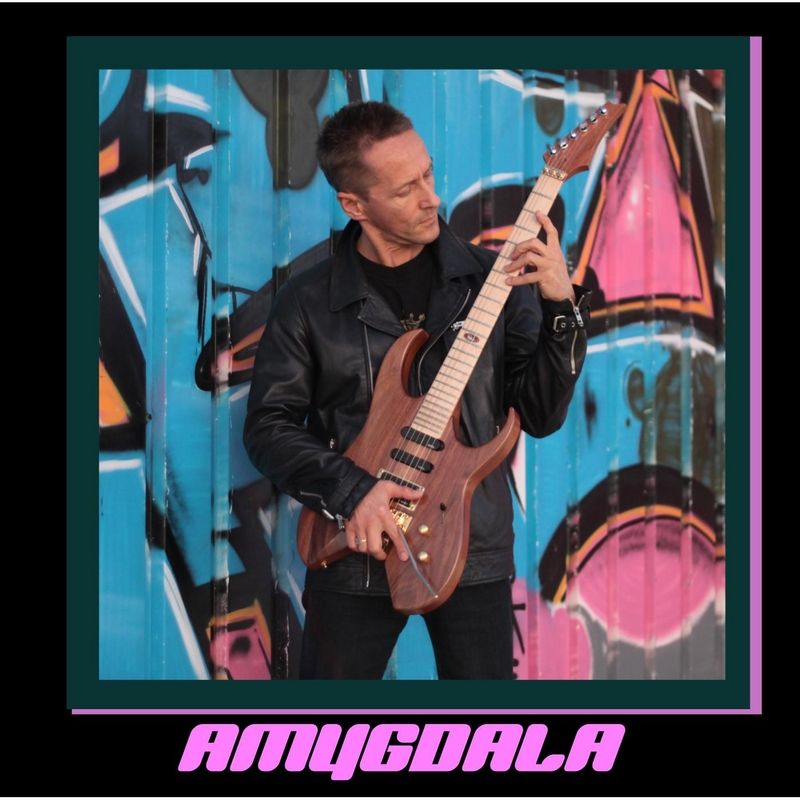 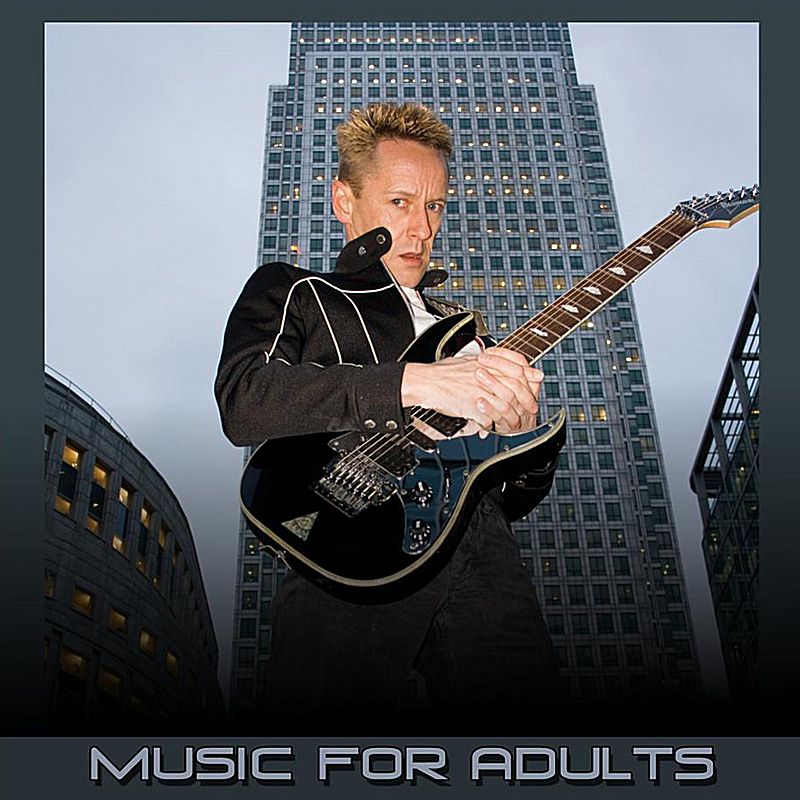 Click on above to purchase single tracks or albums

I am a fan